Holidays and work commitments mean that I haven’t had much time to tackle the daily Quiztime challenges recently, but participants in two of this week’s challenges from Sector035 and Fiete Stegers highlighted a couple of different approaches to photo geolocation that I wanted to write about in this blogpost. The two photos were very different in terms of the kind of information that they contained, and required two different methods to successfully geolocate the images. What worked for one image did not work for the other, and only participants who applied the right method to the right image (whether consciously or not) were successful while those who applied the wrong method were frustrated and unsuccessful. This post looks at two different methods for making quick progress with a photogeolocation challenge, and how to identify when to apply the right one. 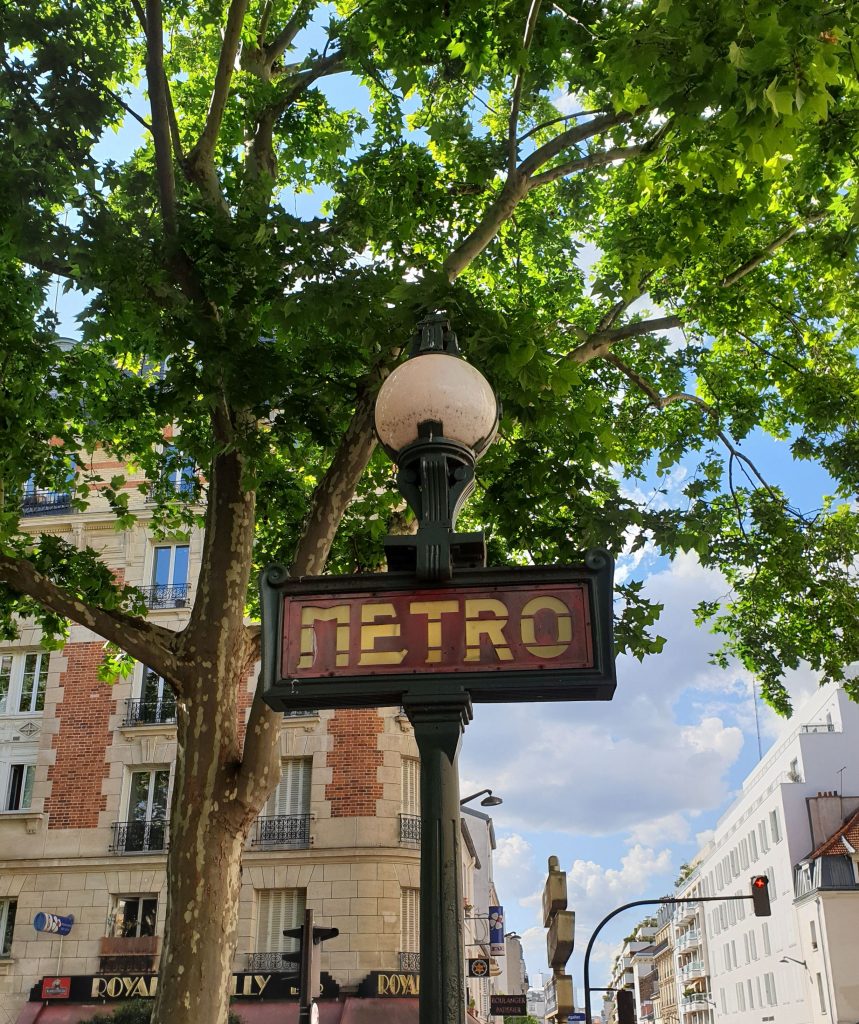 There are two basic ways to approach this image. You can either search by visual similarity, or by searching based on objects in the photograph. Searching by visual similarity essentially involves using reverse image search tools to find matches for all or part of the original image. The dominance of the Metro sign in the centre of the picture makes it hard for reverse image search tools to pick out anything else, so you just end up with a lot of matches that look like this:

It’s not a bad match, and it’s enough to tell you that this was taken in Paris (although you could figure that out from the original photo anyway), but there isn’t enough to give the location by a visual matching.

The successful particpants didn’t seem to rely on this method. Object-based searching is a much better way to solve this challenge. The reason is that there is a wealth of searchable information such as shop and street signs in the photo that are enough to provide the correct location in a way that searches that rely on visual similarity cannot.

Consider the number of identifiable objects in this image:

Even if you don’t know Paris, 3) tells you the location is French-speaking, 1) tells you this likely Paris (there are five other French cities that have a Metro, but googling their logos shows that only Paris has Metro signs like the one in the image.) Searching for “rue paris” + gallet with Google lead to the autocomplete suggesting “Montgallet” as the location. 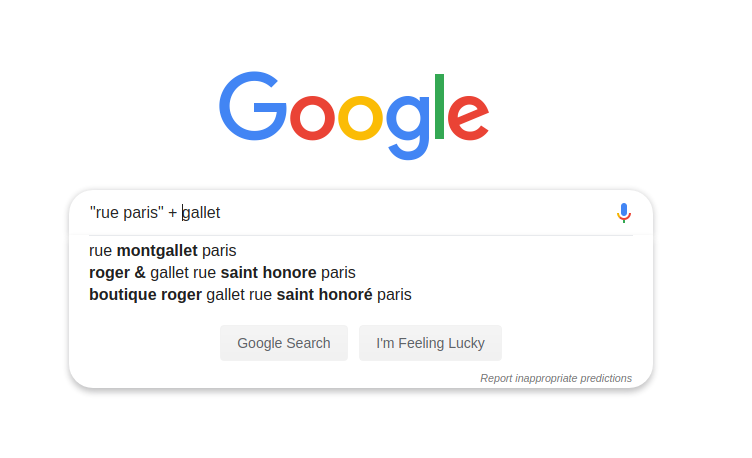 A quick check of the location with Streetview confirms that this Montgallet Metro Station, Paris:

Where an image provides so many specific and indentifiable objects to search with, object-based searching is a far more effective technique to geolocate an image quickly when compared to searching for visual similarities.

Fiete Steger’s Friday photo challenge was a completely different type of image, but it serves as a good example of why the same method that works for one photo will not work for another. Here’s the image in question:

With Sector035’s challenge, there were so many identifiable objects in the image that object-based searching was a very effective way to find where the picture was taken. Could the same method be used to find where Fiete took this photo? Several participants tried but it didn’t work, and there is a good reason why. There are very few features in the photo that are specific and searchable, and so searching for items that feature in the image will produce a list of results that is simply too big to be of any use. Consider the identifiable features in the photo:

There is nothing specific or distinctive enough about these objects to make a search based on this method successful, as participants who chose this technique found. While Sector035’s photo was rich in specific searchable detail, Fiete’s was the complete opposite. In this case the lack of specific objects meant a visual search was much more effective.

Using Search By Image, I cropped a central area of the photo, removing some of the sky and foreground detail: 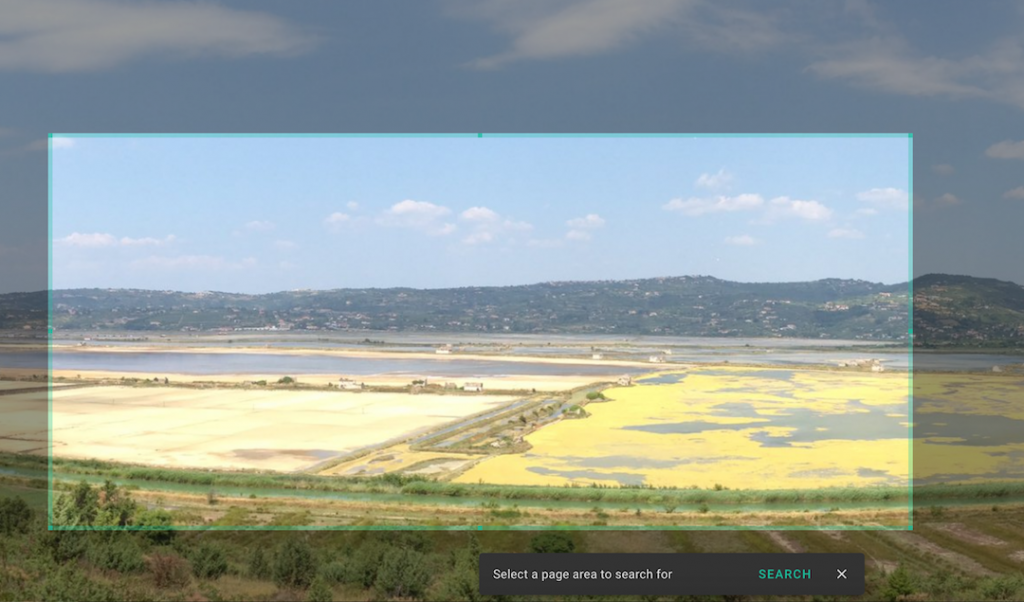 And then a quick reverse image search with Yandex brought up the location match near Piranski in Slovenia. Searching by visual similarity is much more effective for this kind of geolocation.

For most types of geolocation problems it will be necessary to use a combination of techniques to find the answer, and it is not a question of either/or when it comes to the two methods described in this post. What is important to remember is that automatically using the same technique for every image will not always work, and each image needs to be assessed based on its own content – what am I actually looking at? How much detail can I actually see?  Once you answer this question, it is possible to make a better decision about what kind og approach to take.